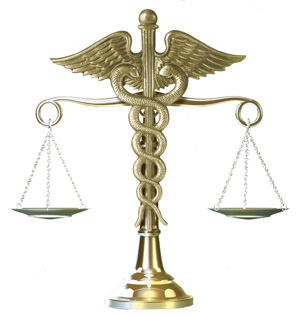 Dr. Robert Brolin has served as an expert witness in legal cases involving general and bariatric surgery for more than 30 years.

The geographical range of Dr. Brolin’s testimony extends across the entire continental United States and is willing to travel, provided the expenses are paid. The majority of cases have originated in the Northeast. Both his CV and rates are available upon request.

Because Dr. Brolin’s clinical practice has focused almost exclusively on bariatric surgery during the past two decades, he no longer reviews legal cases in the field of general surgery — with the exception of BOWEL OBSTRUCTION. He has published several articles on that topic in peer reviewed medical journals during his career.

Dr. Brolin reviews cases for both plaintiffs (about 40%) and defendant physicians (about 60%). In each case, he attempts to place himself in the position of the treating physicians and prefers to give the physicians the benefit of doubt in equivocal or controversial cases.

He has provided both video and live testimony in more than two dozen cases. In court cases, he is usually on the winning side; approximately 50% of plaintiff cases and more than 90% of defense cases (only one loss).

The role of a medical expert is to review written transcribed records from the hospital and physician’s office, and then render an opinion as to what transpired. Frequently attorneys have specific questions regarding various aspects of the case. In complex cases, experts from several medical specialties are usually required.

Legal issues typically focus on whether the STANDARD OF CARE within a medical specialty has been followed by the treating physicians. The standard of care could be generally defined as a consensus medical opinion regarding professional conduct or treatment under specific circumstances or conditions. The standard of care extends beyond “judgement calls” and equivocation.

NEGLIGENCE is another concept that may arise in medical legal cases, typically in terms of not doing a particular medical test or procedure in a timely fashion.